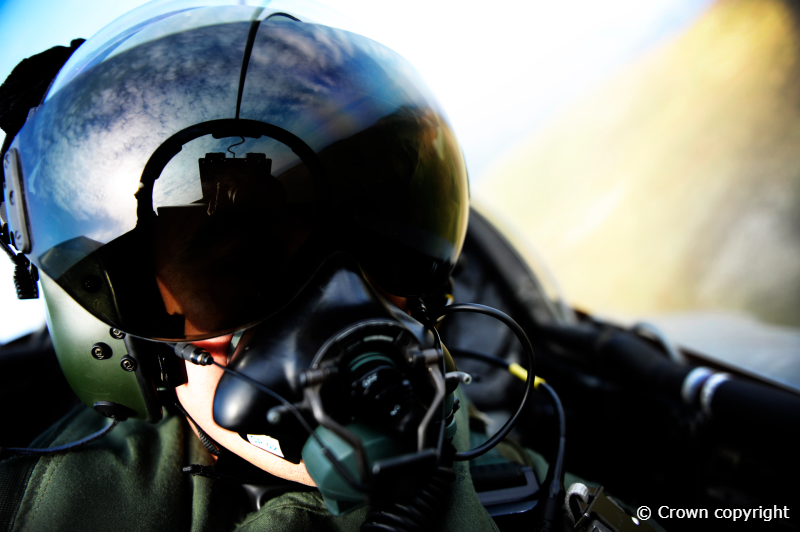 Since the early 2000s, the use of remotely operated unmanned aerial vehicles (UAVs) or drones has seen a substantial increase within military applications. The development of large fixed-wing drones enables militaries to engage in reconnaissance and aerial-attack missions despite being situated thousands of miles away. Whilst these UAVs remain largely remotely operated, there has been a growing desire for the development of a fully autonomous ‘loyal wingman’ capable of operating alongside a manned counterpart. This desire has become a catalyst for research conducted by countries such as the US, Russia, China, Japan, and the United Kingdom.

The first stage towards demonstrating safe, reliable and robust operation is through the implementation of an advanced path planning framework. This enables the autonomous aircraft to navigate from one location in space to another with no human intervention. When considering path planning for a fixed-wing aircraft, the flight trajectories must be continuously-flyable without exceeding the dynamic capabilities of the aircraft. Additionally, the autonomous system must have the ability to replan flight paths
in real time. This is particularly necessary for autonomous systems operating in dynamically changing environments, such as air-to-air engagements with enemy aircraft. However, multi-objective and multi- dimensional trajectory optimisation is computationally expensive, making real-time path planning challenging.

This research proposes an evolutionary trajectory optimisation algorithm for a highly-manoeuvrable fixed-wing military fast jet. Paths are generated using a computationally efficient parametric curve, known as a Bezier curve. A kinematic and dynamic analysis was performed to ensure that proposed paths remain within the dynamic limits of the aircraft, whilst also being curvature and orientation constrained. Paths are subjected to specific excess power analysis, allowing climb performance predictions and ensuring altitude changing manoeuvres are dynamically achievable. The trajectory optimisation algorithm was used to train a deep neural network, allowing efficient and fast trajectories to be updated in real time.

Currently, the deep neural network has been trained on a reduced operational domain due to time constraints, however, this operational domain can be expanded during future studies. The robustness and reliability of the path planning framework has been demonstrated on a non-linear six degree-of-freedom computational model, with non-linear aerodynamics representative of the F-16 Fighting Falcon. Path planning has been demonstrated for reconnaissance-like point-to-point mission profiles as well as more complex cooperative flight missions with manned allied aircraft.