In an international environment, which provides perspectives and insights from around the world, we seek to inspire study, stimulate thinking and stir debate on contemporary strategic issues 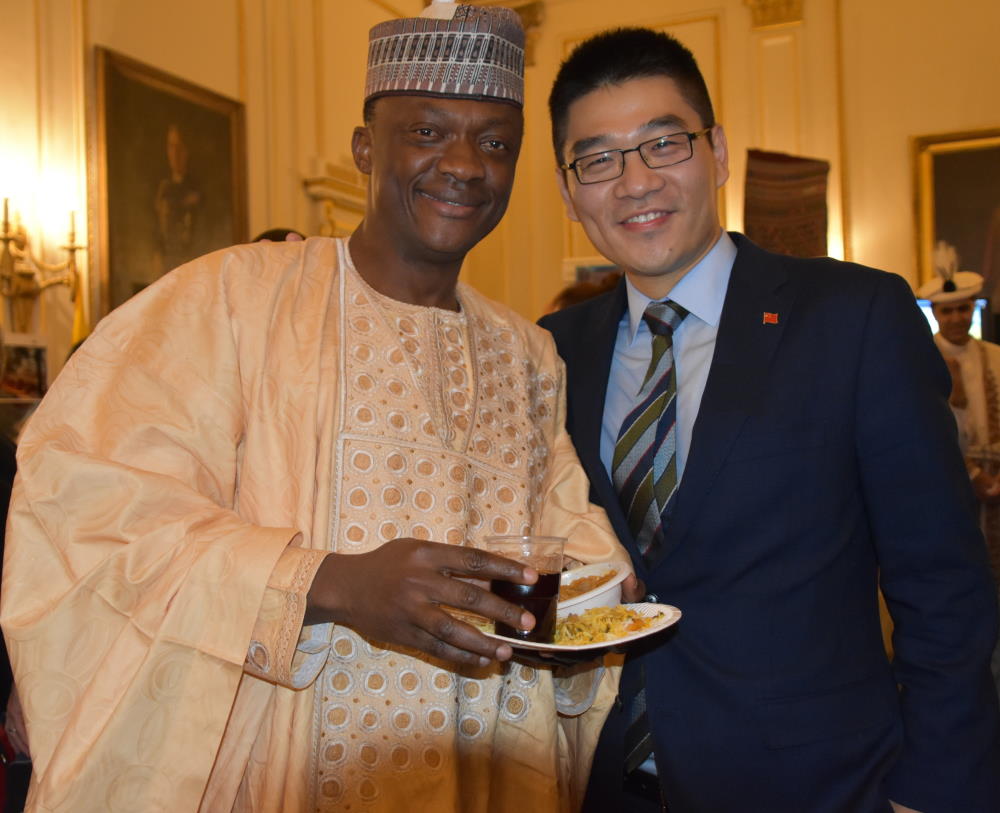 The Global Strategy Programme is run by The Royal College of Defence Studies (RCDS). RCDS is the senior college of the Defence Academy of the United Kingdom.

RCDS is a world-renowned institution committed to developing strategic thinkers and leaders within the armed forces and Civil Service, who have the potential to reach the highest ranks and be comfortable working at the strategic level in a cross-government and international environment.

The college was established in 1927, originally as the Imperial Defence College, in accordance with Winston Churchill's vision of promoting greater understanding between senior military officers, diplomats, civil servants and officials.

All members should be fluent in the English language. Those who do not speak English as their first language must begin the course with a score of at least 6.5 on the International English Language Testing System scale. An intensive 6-week refresher package of English language training is available prior to the main course for those who have a minimum IELTS score of 6.0, this course will increase your IELTS score by 0.5. This course will also give you a good introduction to the main course (Global Strategy Programme).

Attendance on the RCDS course is solely by invitation.

The commandant of the college is normally a 3-star military officer or civilian equivalent, currently Lieutenant General Sir George Norton.

They provide mentoring and academic supervision to RCDS course members with the assistance of professors from King’s College London. They also develop the content of the RCDS course and lead specific elements.

In an international environment, which provides perspectives and insights from around the world, we seek to inspire study, stimulate thinking and stir debate on contemporary strategic issues.

Our aim is to prepare graduates who understand the strategic context, are skilled in analysis and able to work intuitively across national, cultural and ideological boundaries to lead on or contribute to developing strategy at the highest level.

The RCDS course is a post-graduate-level course in international strategic studies, focusing on political, diplomatic, security, social and economic issues at the grand strategic level – the level at which governments take decisions on these issues both nationally and within the international community. Issues are analysed for their implications in terms of strategy and leadership.

The focus of study on the main course is practical rather than theoretical.

The RCDS course usually consists of around 100 members from the UK and overseas. The UK members are drawn from the Royal Navy, Army and Royal Air Force, as well as the MOD. Partners Across Government (PAG) are drawn from the Foreign, Commonwealth and Development Office, Home Office, Department for International Trade, Cabinet Office and Parliament, as well as police constabularies.

Overseas members join RCDS from almost 50 countries each year and are invited by the UK MOD through diplomatic channels. The majority are from the armed forces, with the remaining members being diplomats, civil servants or police officers.

Private sector and non-governmental organisation participation is also welcomed to broaden the base of experience and gain wider perspectives. Nominees will already be in positions of responsibility and selected on the basis of their potential to reach the highest ranks in their parent organisation, either as top decision-makers or strategic advisers.

Most military members are of OF5/OF6 rank (Colonel/Brigadier) although a small number of more senior and occasionally junior officers are also present. Civilian members will be of an equivalent grade or status.