Her Royal Highness Sophie, Countess of Wessex, whose great uncle won the Victoria Cross as a padre in World War One, yesterday (17 May) officially opened the new Royal Army Chaplains’ Museum, at Shrivenham, Oxfordshire.

During a tour of the museum, The Countess was shown an exhibit dedicated to her great uncle, Noel Mellish, who was awarded the VC for his actions in rescuing wounded soldiers from no-man's land in Belgium, in 1916. Three soldiers were killed while he treated their wounds but he saved more than 20 lives. 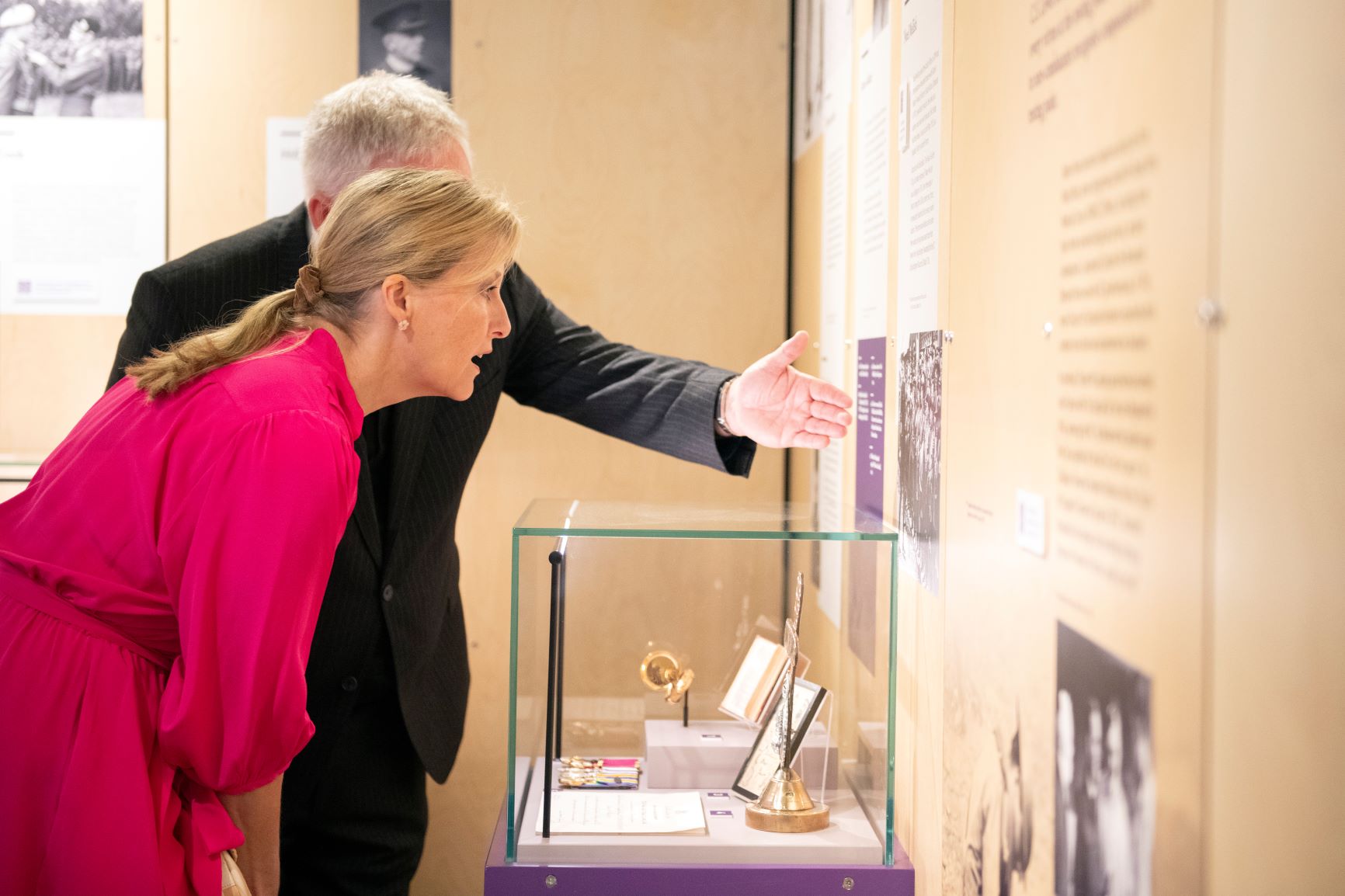 Revd Andrew Totten, Project Leader Royal Army Chaplains' Museum, guided The Countess through the exhibits and displays of wartime religious artefacts, which show the work of chaplains in supporting the Armed Forces in conflicts across the centuries to the present day.

The Countess spoke with five serving chaplains representing three Christian denominations and the Sikh and Jewish faiths, and with the museum’s trustees and benefactors. 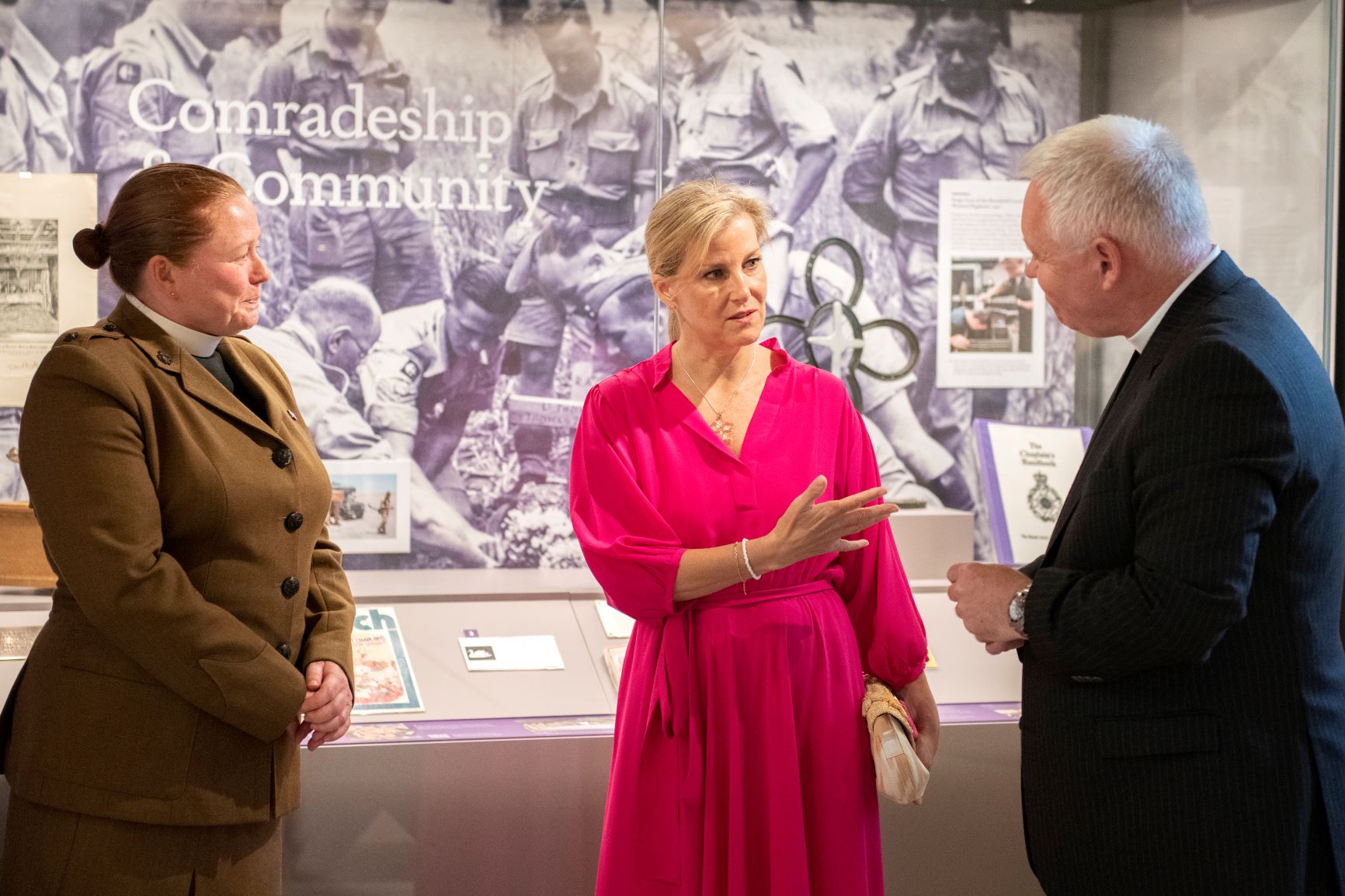 After unveiling a commemorative plaque in the museum, which is located next to the Shrivenham Station and the Defence Academy of the UK, The Countess was invited to plant a small tree outside the new building as part of The Queen’s Green Canopy initiative. The small tree has been grown from a seed of a tree that was originally planted by Her Majesty Queen Elizabeth the Queen Mother during a visit to the Defence Academy in June 1964. 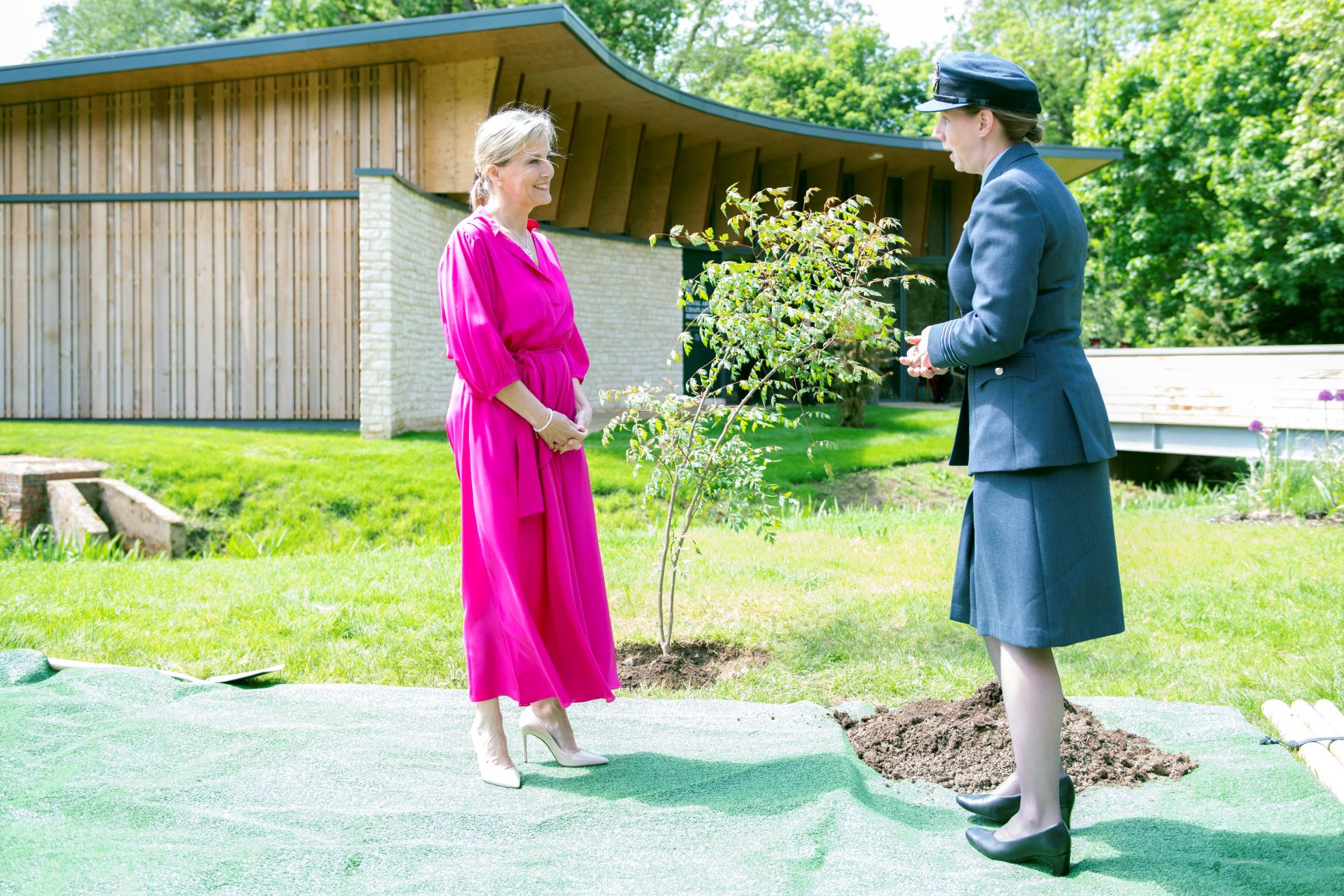 Revd Barrett said: “I am delighted to see the opening of the Royal Army Chaplains’ Museum. It tells a powerful and moving story about the value and place of faith in the military community, not only in the past but right up to the present day. I hope the museum will be widely visited by those who are serving today, as well as by veterans and the wider public.”

Visitors to the museum will be able to:

The museum seeks to promote public understanding of the place and value of religion and belief in the military and to play a full part in Shrivenham Station life by hosting visitors to both the Defence Academy and the Armed Forces Chaplaincy Centre. Although an Army museum, it portrays Faith in the Forces for all branches of the military.