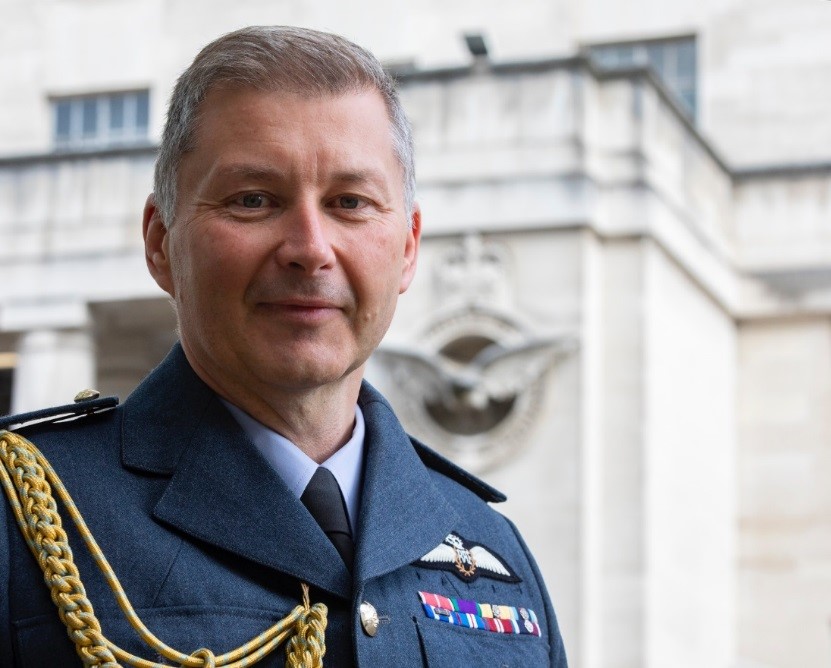 Air Marshal Ian Gale was appointed Director General Joint Force Development and Defence Academy in April 2021, responsible for the conceptual element of UK fighting power: concepts and doctrine, training and education, exercise and experimentation, lessons learned and innovation. Before that he was Assistant Chief of the Air Staff from April 2019, responsible for the coherence and coordination of the Royal Air Force, international relations, strategic engagement and parliamentary business on behalf of the chief. 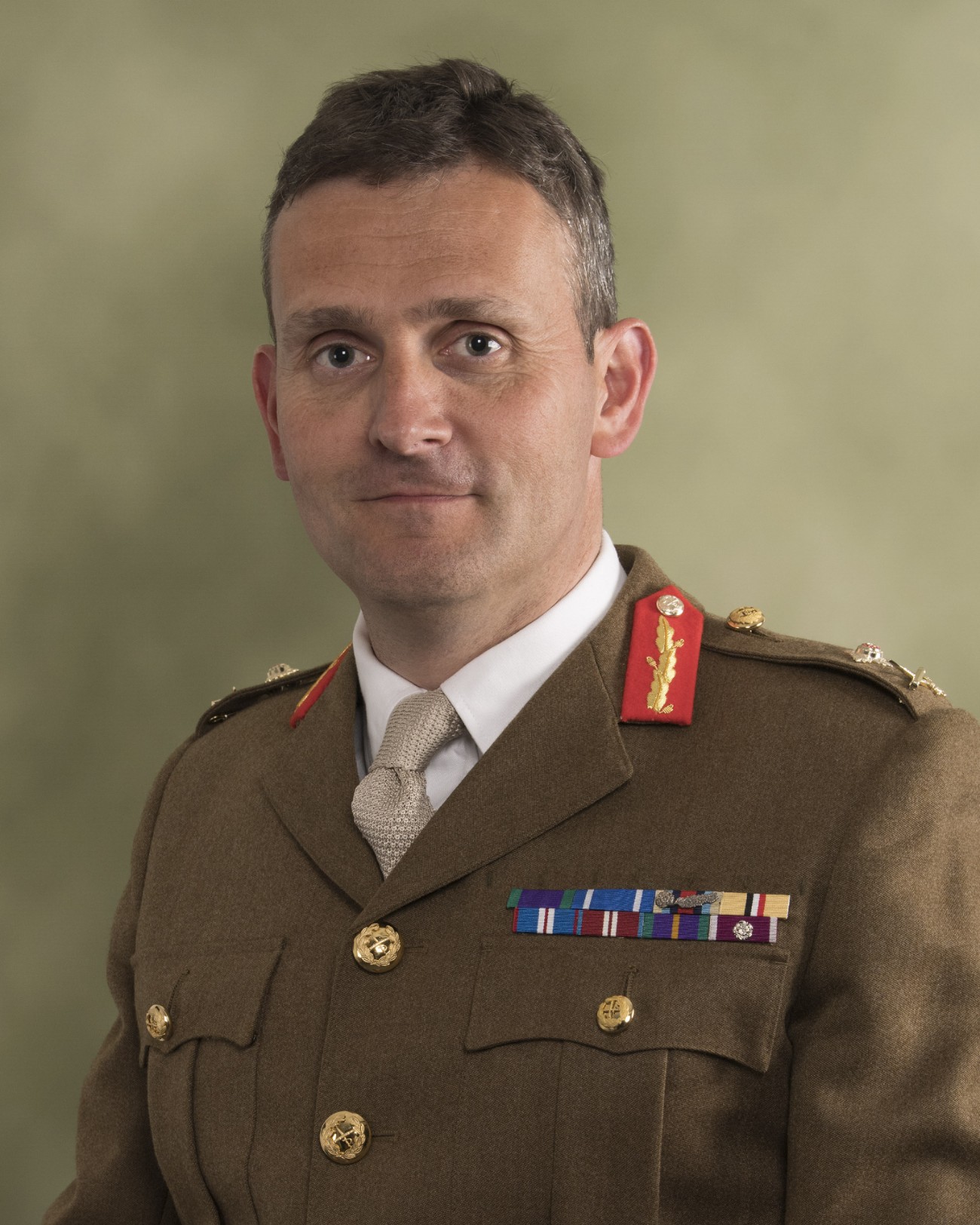 operational tours of Northern Ireland,  Bosnia, Afghanistan and Iraq. He attended staff college in the United States in 2004. On his return to the United Kingdom he was posted to 3rd (United Kingdom) Division as Staff Officer Level 2 Operations, Organisation and Deployment. He assumed command of C Company, 2nd Battalion The Yorkshire Regiment (Green Howards) in 2008.